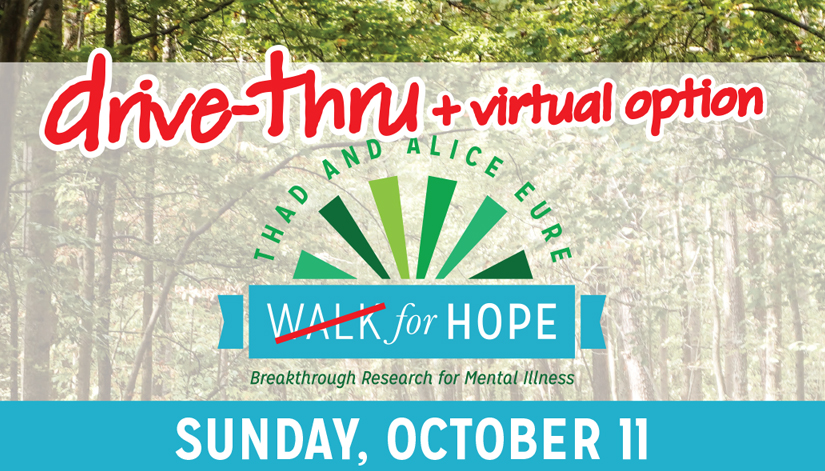 Foundation of Hope: The studies that the Foundation helped fund offer the promise of identifying underlying mechanisms of and new treatments for a range of serious, debilitating mental illnesses from schizophrenia and alcoholism to bipolar disorder and postpartum depression.

C.S. Lewis said that there are better things ahead than any we leave behind. Yet, thousands have lovingly adopted the noble, living legacy that Thad and Alice Eure left behind at the end of their relatively young lives. Established in 1984, the Foundation of Hope for Research and Treatment of Mental Illness is a non-profit organization aimed at discovering the causes and potential cures for mental illness in order to develop effective means of treatment.

After Thad’s untimely passing in 1989, employees of restaurants established by Thad and Alice Eure, including the Angus Barn, Fat Daddy’s and 42nd Street Oyster Bar, united to start the annual Walk for Hope. The goal of the event, spearheaded by Wyndy Hoover, Jill Highsmith and Henk Schuitemaker, was to raise awareness of the Foundation’s mission and to help fund grants and projects that would lead to cutting edge treatments. Approximately 200 participants raised $30,000 at the premier walk stretching 12 miles between Thad and Alice’s first restaurant, the Angus Barn, and their last, 42nd Street Oyster Bar downtown Raleigh.

Today, the annual Walk, held the second Sunday of each October, generates some 3,800 participants and raises $670,000. “That first year was a gift from Angus Barn employees in memory of my father. We never dreamed that the event would grow into the huge success it is today,” commented Shelley Eure Belk, the youngest daughter of Thad and Alice and a current member of the Foundation of Hope board of directors. “Every year since 1989, we’ve seen greater and greater participation. Van, Thad and I can never sufficiently thank everyone for keeping our parents’ legacy alive and growing it so strongly.”

In October of 1997, shortly after Alice’s death and just nine days before the 9th annual Walk, employees of the Angus Barn decided to rename the event in loving memory and in honor of both Thad and Alice. The event is now known as the Thad and Alice Eure Walk for Hope headed by Executive Director Shelley Eure Belk. 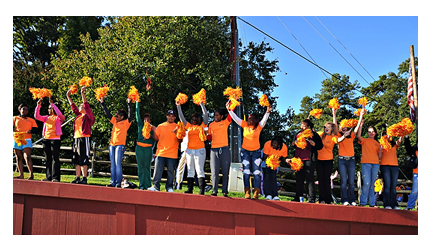 Perhaps David Rubinow, M.D., Chair of Psychiatry at the University of North Carolina said it best: “I cannot adequately express my appreciation to the Foundation of Hope for their role in educating the public about the ravages of mental illness and for their steadfast support of psychiatric research.